While world leaders meet to discuss our future at COP26, we'll be building power for system change together. Bringing together the climate justice movement to discuss, learn and strategise for system change. Join in online from anywhere in the world, or in-person in Glasgow.

You do not need to register for a ticket or a COVID registration wristband at the Sauchiehall Street hub for events at Deep End, GalGael and Landing Hub. You will still need to show a negative lateral flow test confirmation on entrance to get a wristband and venue capacity still apply.

In May, a Dutch court passed a landmark ruling in the case Milieudefensie v Royal Dutch Shell. The court ordered Shell to cut its emissions by 45% in 2030. This is the first judgment in which a multinational corporation is held responsible for its contribution to climate change. During this event we will launch a manual that describes how to sue a company like Shell and aims to inspire others to fight big polluters. The manual explains how to set up a campaign, collect sufficient crowdfunding, conduct research and build the legal foundations of a similar case. 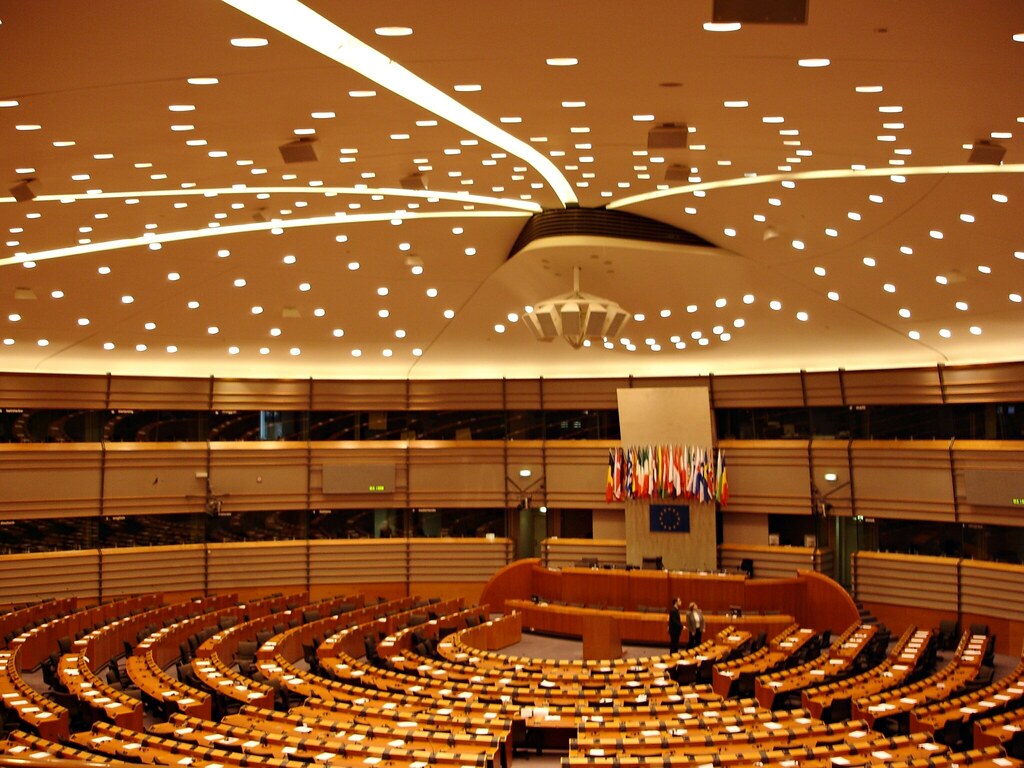